Generation Z: Wired to social media and moving away from traditional banking

As transit agencies migrate to open-loop payments, some cities struggle

What Europe and the rest of the world can teach the U.S. about transit 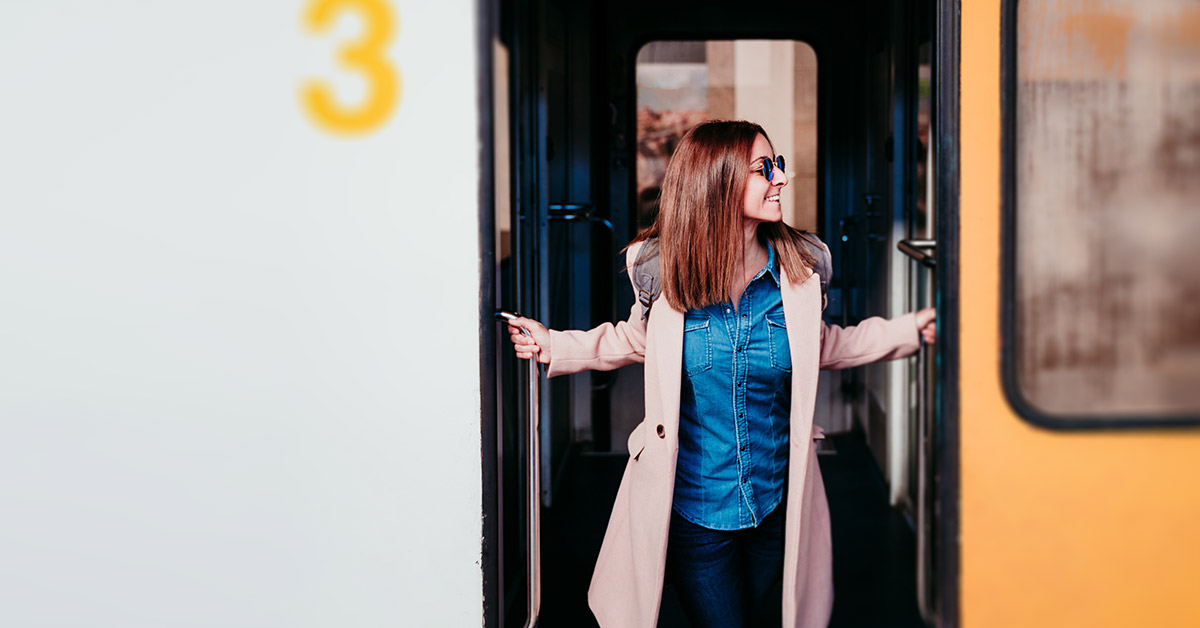 Historically, European, and Asian cities across the globe have far outpaced their American counterparts when it comes to providing efficient public transportation systems.

The stock answer has always been that American cities suffer from urban sprawl, cheap gas, and a love for the automobile. 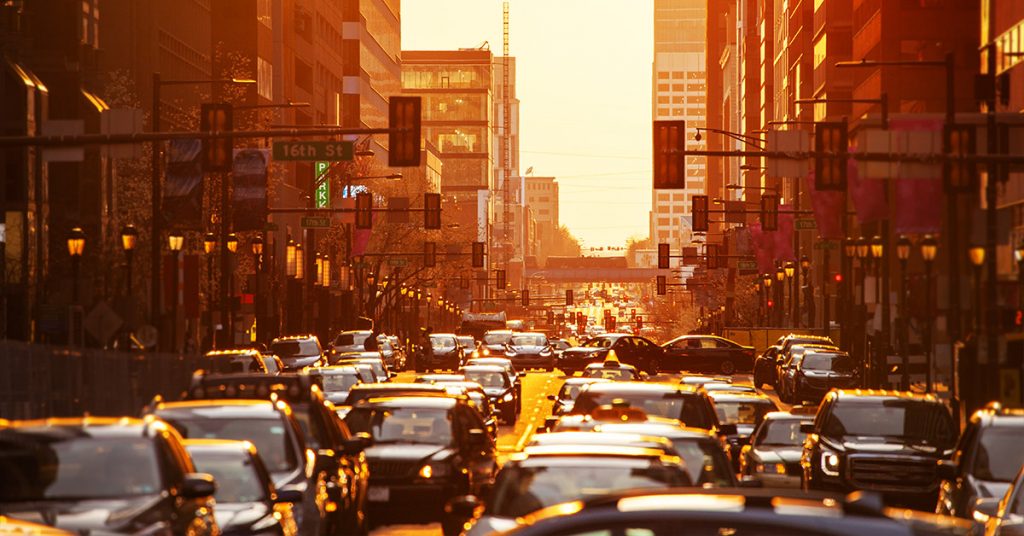 A deeper dive tells us it is not that simple.

In the postwar years, both Americans and Europeans embraced the automobile. The difference is that European governments continued investing in transit while U.S. cities all but abandoned public transportation.

In Switzerland in 1960, for example, which had a per-capita income higher than the United States, vehicle ownership per capita was barely a quarter as high as in the U.S. Unlike their American counterparts, European planners designed new suburbs in ways that made transit use still viable. Many new towns were built around train and metro stations.

Early U.S. suburbs like Levittown, New York, on the other hand, were built along highways and had virtually no transit service at all. They are almost all still built on the model developed in the 1940s: single-family homes on isolated streets, with stores surrounded by parking lots a decent drive away.

In contrast, places like Vällingby, a Swedish suburb outside Stockholm built in the 1950s, were sited around a new Metro station. Building rail infrastructure through built-up areas is extremely expensive, but building it through farmland, before new neighborhoods are built, is comparatively cheap. 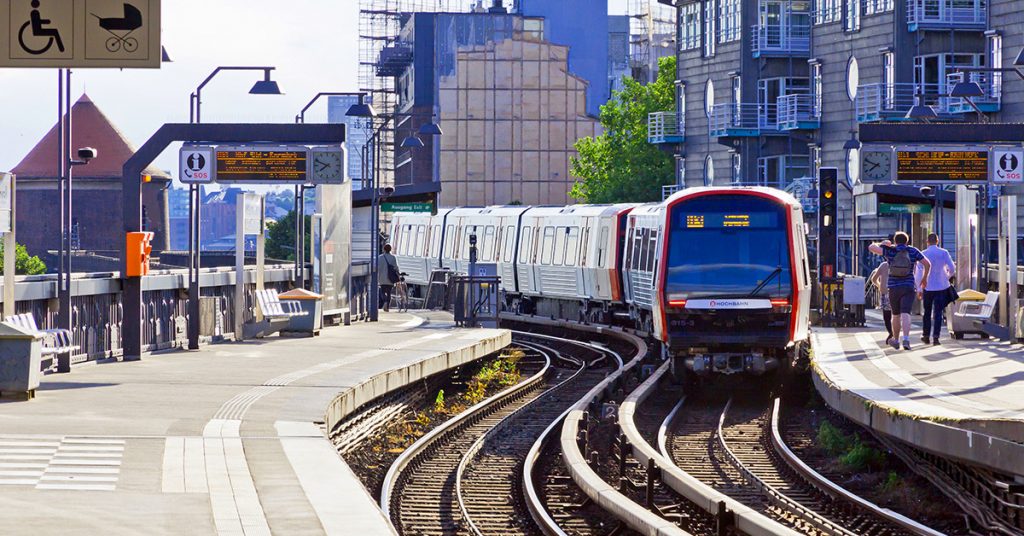 This is the model that cities like Copenhagen, Paris, Munich, and Amsterdam have used. Instead of building highways first, which tends to make neighborhoods auto centric and de-prioritizes transit, European cities tended to put transit first when they built new neighborhoods.

It was only in the 1990s that U.S. urban planners fully embraced the concept of Transit Oriented Development (TOD), which involves the creation of compact, walkable, pedestrian-oriented, mixed-use communities centered around high-quality train systems. This makes it possible to live a lower-stress life without complete dependence on a car for mobility and survival.

TOD is regional planning, city revitalization, suburban renewal, and walkable neighborhoods combined. TOD is rapidly sweeping the nation with the creation of dynamic people places in city after city.

TOD proponents say it is also a major solution to the serious and growing problems of climate change and global energy security by creating dense, walkable communities that greatly reduce the need for driving and energy consumption. This type of living arrangement can reduce driving by up to 85 percent, according to the experts.

“Transit Oriented Development as an approach to combat traffic congestion and protect the environment has caught on all across the country. The trick for real estate developers has always been identifying the hot transportation system. Today, highways are out; urban transit systems are in,” says the Urban Land Institute (ULI).

Another example is Munich, a German city with a population roughly comparable to that of Denver or St. Louis. It has 95 kilometers of subway—only about half the length of Washington’s Metro system. But on top of that, it has 434 kilometers of S-Bahn, which is like American commuter rail, except that it uses the same fare as the local bus and metro service and its trains come every 20 minutes, all day. Through the downtown core, all the S-Bahn routes combine into one underground line that acts as a kind of super-subway, with trains every two minutes.

Another key factor in the European versus American comparison is Europe’s broad acceptance of EMV-friendly open loop payment systems and the U.S.’s reluctance to embrace the modern technology. 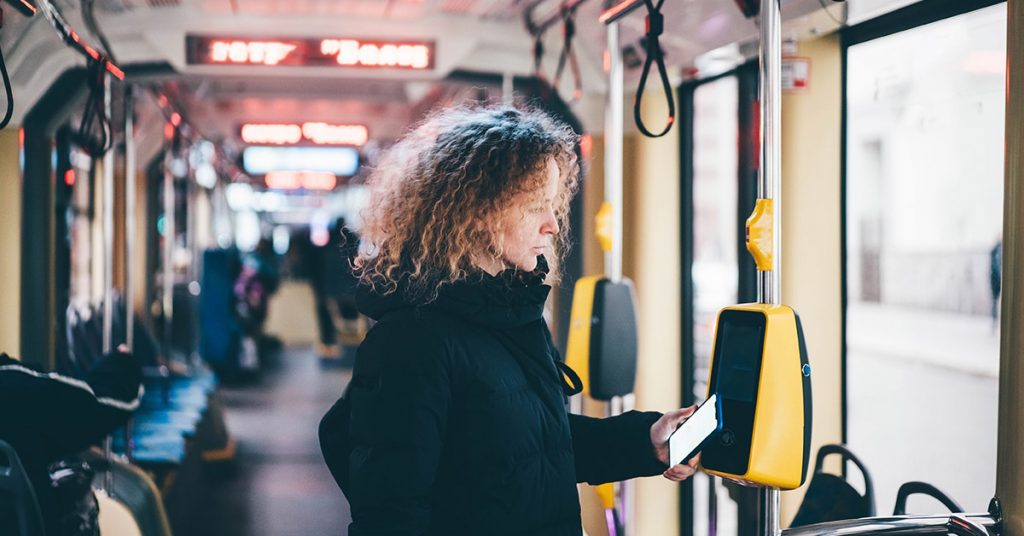 Only four U.S. transit agencies accept open-loop contactless payments – New York, Chicago, Miami and Portland, Oregon, with Boston planning to launch this year. California’s Integrated Travel Project is pushing the state’s 300 transits to make the transition from legacy closed-loop payments to the EMV-friendly open-loop technology because it will facilitate the use of bank cards or mobile wallets as opposed to transit agency fare cards. Experts say Europay, Mastercard, and Visa (EMV) payment systems are the wave of the future.

Visa says the growth of EMV payment systems is impressive. The company says it is working with more than 720 transit agencies about moving to open loop, up from 300 agencies 18 months earlier.

If you want to talk to our experts, book a meeting today and we will get back to you asap! 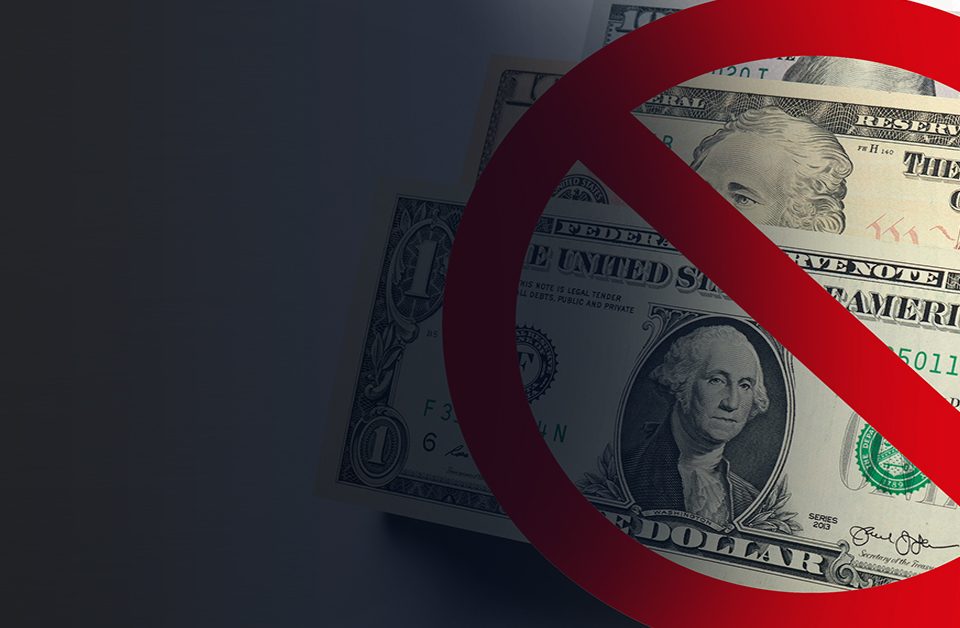 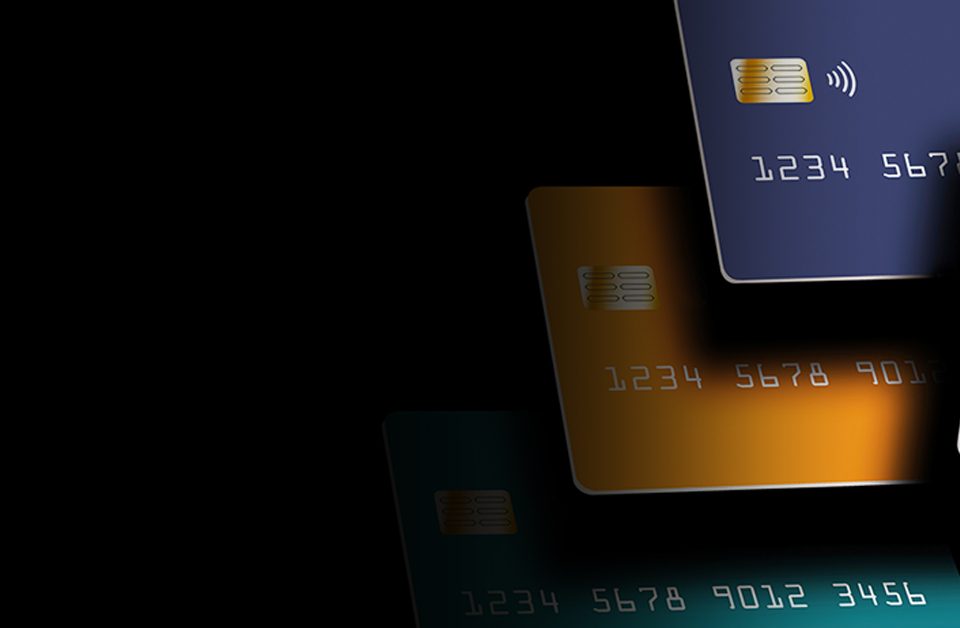 EMV chip card use is growing across the globe 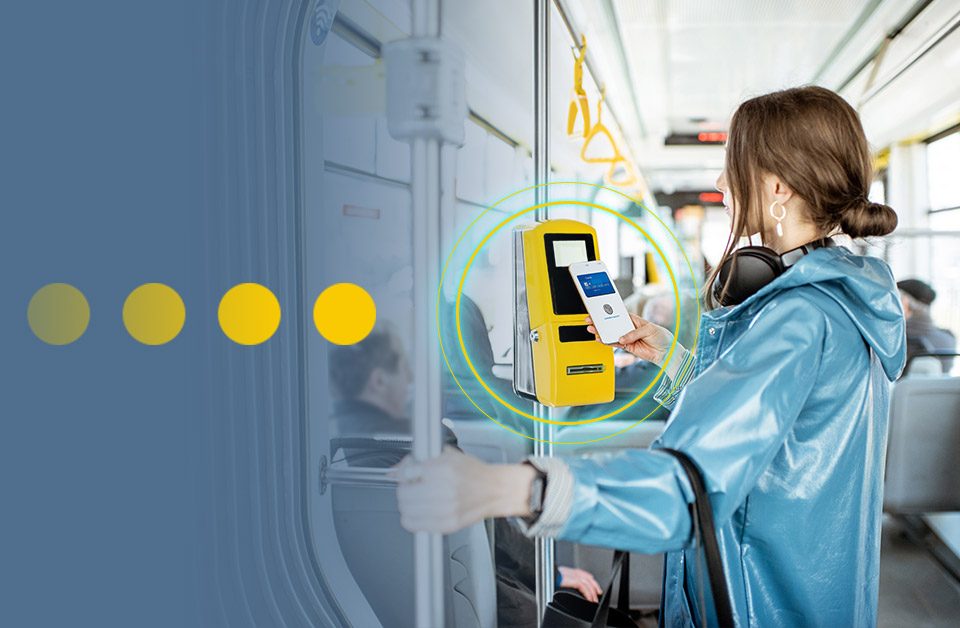 As transit agencies migrate to open-loop payments, some cities struggle